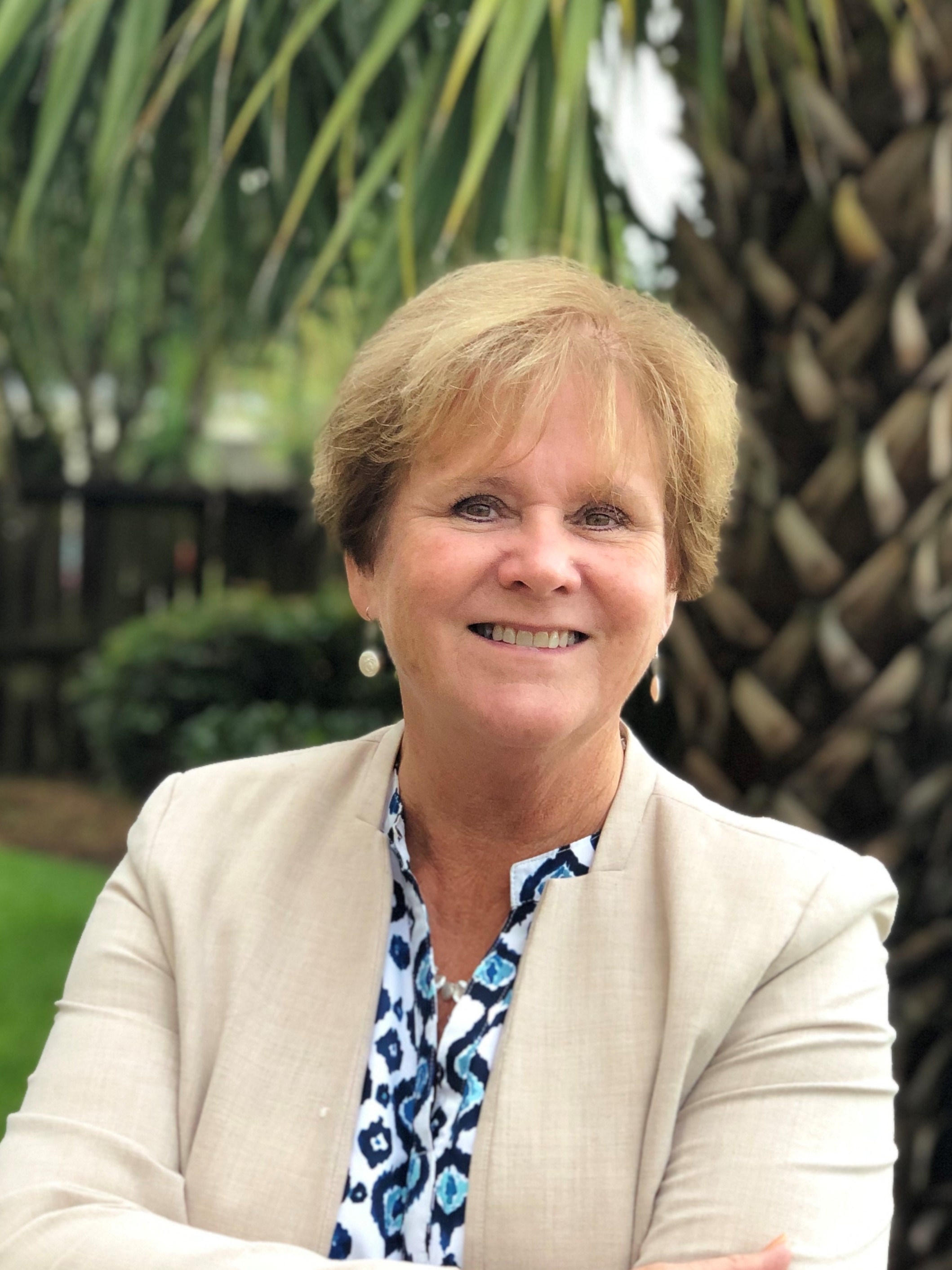 Foley Main Street recently celebrated its third anniversary as a designated Main Street Alabama community. Leading up to this milestone, the program launched its first fundraising campaign that raised $21,100 (cash and in-kind) from within the district and $28,850 in sponsorships (cash and in-kind) from outside the district. Additionally, 35 businesses became “I’m A Downtown Foley Business” members. This summer, the city hosted a marketplace and a movie four times and Art in the Park was hosted by the Art Center. And fittingly, a second mural featuring butterfly wings was completed along with a butterfly garden. In July, it was announced that Foley Main Street was awarded a $20,000 grant from AARP Livable Communities to go towards a pocket park that will fund the outdoor musical instruments.